Codebar asked me to talk for a few minutes on what it's like to be a hardware developer for their "Get to know a ..." series, how I got here, the skills needed, etc. Codebar says: We want to expose our community to the huge variety of roles possible that involve coding, not just Web Developer or Software Engineer.

Here is the main body of my talk... 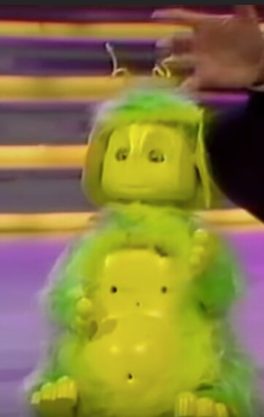 While the talk was being done live from my holiday B&B over Zoom, I locally recorded with my Zoom H1n too, which you hear above.

Maybe I do have a formal electronics qualification: an OA level (half-way between O-level and A-level at the time).

How I got Started 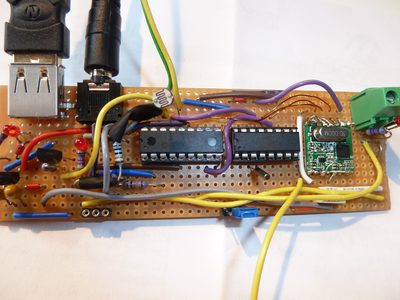 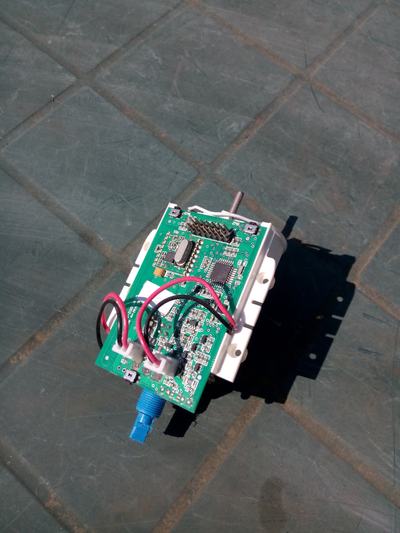 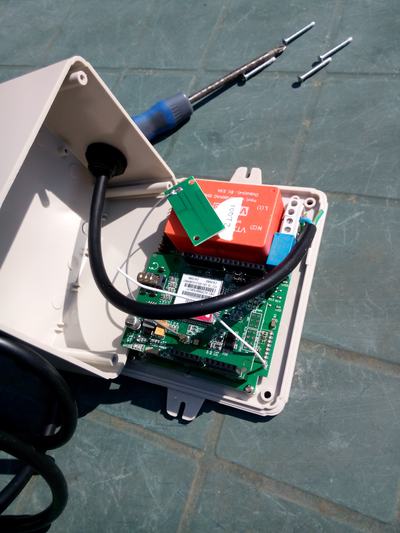 My dad got me started maybe age 5 or 6, I'm not sure, showing me how to build circuits with batteries and bulbs and switches.

I graduated via 100-in-1 electronics kits with spring clips, to drawing up my own circuits and buying the components from the likes of Watford Eletronics and Maplin by mail order, and soldering them up on strip-board.

But dreams are big, pocket money small, and my soldering slow. So when a school and home computer became available in the late '70s, I was deflected to the dark side (software), though still pretty low level, often with machine code mixed in, sometimes laboriously typed up on a real manual typewriter, with hand corrections in pen or pencil!

Before going to university I got a job with a start-up called Personal Robots, and amongst other things we developed from scratch a toy robot along with the world's biggest toy companies in the US and Japan. An Arduino Uno has similar computing power but much more memory than that design of mine then, and the tools were cranky enough that I ended sending an angry telex (heard of them?) to a certain Bill Gates! The toolset was C (still fairly new) and assemblers running from floppies on a BBC Micro Z80 second processor, taking longer than all lunchtime to build. Code than had to be programmed on to a UV-erased EPROM chip and put into a socket on the robot's board. We could pass run-time messages between the robot and a desktop PC or two via a very simple network over serial cables running at somewhere round 1kByte per second. That part felt in may ways the same as current 'IoT', but everything was far more expensive and drew maybe 100x the power of today's equivalent!

Have a look at this video clip of our robot "Scamp" appearing on the BBC's prime-time talk show in 1988, Wogan.

The Web as we know it now wasn't even a twinkle in anyone's eye then. So everything I started with is at the bottom of a typical stack today!

After university I did a bunch of now-unfashionable work, such as part of the design of a UK warship (the Type 23 frigate), IT support for oil exploration (for BP), creating one of the first UK Internet Service Providers (ExNet), and investment banking including a certain Lehman Brothers... There have been a couple more start-ups of my own in there too.

Stats from an interesting domestic grid-tied and DC-coupled hybrid system near Aylesbury in the south east of England.