Updated 2021-07-23 07:41 GMT.
By Damon Hart-Davis.
Avoid your home overheating in summer by using your windows and blinds like the Maltese do on the Med! #BeatTheHeat
See: On G83-Lite: Solar Nanogeneration For Everyone (2009)
Ignore clickbait headlines and wild scare stories in sensationalist 'meeja'. Good insulation in your house will not cook you the moment that the summer sun peeps out from behind the British summer snowclouds!
See also: 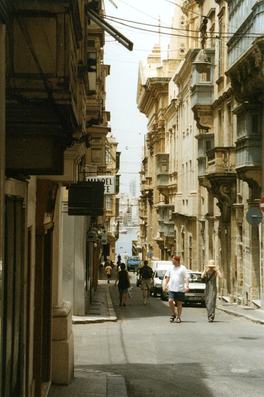 On the contrary, good insulation, glazing and shutters, reflective blinds, curtains, and chosing when to open and close windows and use other ventilation, can all help keep your house cool when it's a scorcher outside.

Perhaps you're renting and you can't fix up your home as much as you'd like. But you can still manage like a Maltese to beat the heat.

In the UK we've grown used to the idea that to cool down we can open a window. But when it's hotter outside than inside, that's just not true!

In Malta where temperatures can easily hit the 40s (°C), and heavy air-con isn't really a thing at home, how do they manage? Can we learn any lessons from them?

I had the pleasure of managing a small team in Malta for a while. While there I learnt the following simple rules that also work for me here in London in that blink of an eye that can pass for hot weather: 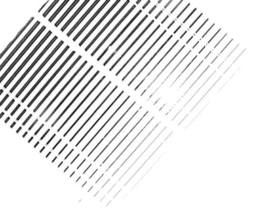 If your home has very poor insulation then you may find it hard to stave off the heat and just have to go with whatever is outside. But more or less anything that you do to improve the building to stay warm in winter will help keep your cool in summer. And for example, UK landlords are now obliged in law to meet a minimum (not very good) thermal performance to be allowed to rent at all. It may be time to nag!

In any case life may be more complicated than alluded to above. You may want to air the house whatever if there's a nice breeze. But simply following the above suggestions when possible can make a huge difference to your comfort. 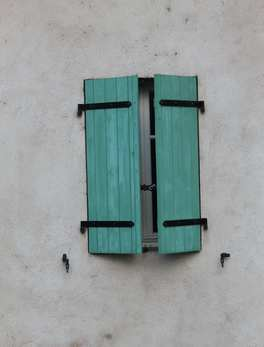 ... the same is done all over the Med and is the reason for shutters that can partially close: keep the sun out but let the air in.

Shut the shutters using the "nearly closed but not quite" position on the latch to block direct sunlight. This creates a pocket of cooler air between the shutters and the window. Open the window just a crack to let a small amount of air in.

The air movement will help cool the building. It is particularly efficient when you have multiple floors and you do that upstairs as I think it works in a similar way to Middle Eastern wind towers.

"Energy/Sustainabilty/Resource Efficiency" and "The Transformation of Utilities"

Today (2017-05-23) I am at the NEC in Birmingham to visit these two co-located shows, with more sewage pumping, smart grid tech, and high-viz than one can blink at, but also an international drilling-and-tapping competition in its twentieth year!