OpenTRV conducted industrial research in a number of areas around making IoT hardware less hard for the software developers who are IoT's mainstay.

The research is a mixture of desk-based and practical/empirical, and occurs at all stages of the IoT Launchpad project from April 2015 to March 2016, though the initial phase is largely closed by July 2015.

This contains pointers to some of those notes, and some of the used / built-on / proposed standards.

To recap: this "IoT Launchpad 2" project is about taking friction and cost of hardware and physical deployments out of IoT projects, especially for the software end of the business where the majority of the value and developers are. The aim is to research and validate the concept of a basic customisable (multi-)sensor unit with secure data backhaul as close as possible to £10, with minimal install costs, (as much as an order of magnitude or more below existing solutions) and the ability to manage (and maintain) a large fleet of sensors cheaply. All this work is (a) open source software and hardware and (b) attempting to make best use of existing standards in this space. The two verticals against which the central ideas are being validated are building health (cf "sick building syndrome"), and surface transport real-time footfall tracking with the aim of improving service and getting more people on public transport. 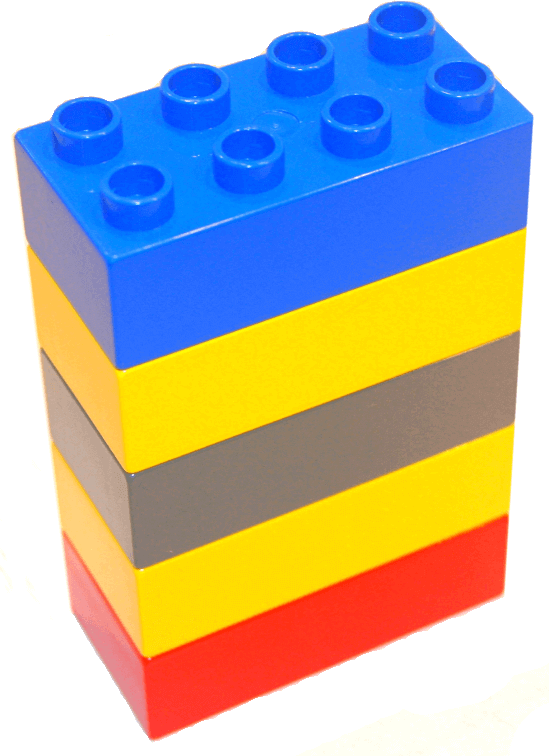 To achieve this we are concentrating on the following areas, with a basic survey of existing and possible solutions covered in WP1 below:

OpenTRV Limited is leading this IoT Launchpad 2 project; EnergyDeck is its partner in the project ("We Help Run Buildings Better").

Some discussions on, or related to, IoT Launchpad topics:

Also see the workshop results from the 2015-06-22 Cleanweb meeting, curated by OpenTRV for the Launchpad.

(Part of WP1 Research, D14 Sensors and internals. To research the possible sensors, constraints, benefits etc. Internal components (microprocessors, power, radio etc) what we would like to measure and what we need to make it all work. Provide the intelligence to communicate the data back to base.)